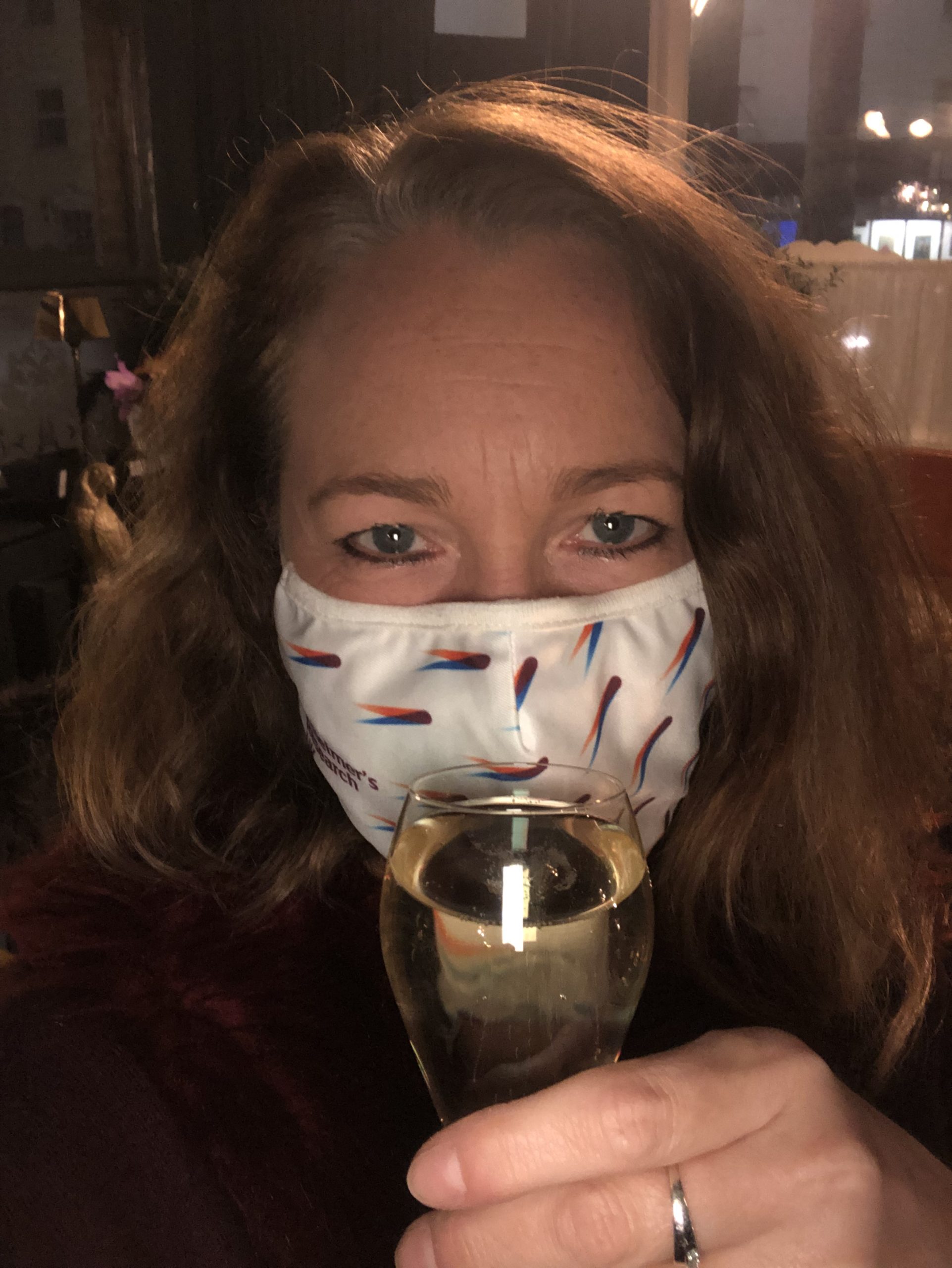 In October, life was very up and down, and my emotions were all over the place.

Contrary to the ill-informed accusations of some members of my extended family, I don’t drink so much these days. I joke about it a lot for comedy value, but as I’m always saying, you really shouldn’t believe everything you see on social media.

I definitely enjoy a drink, though, and being the sociable bunny that I am, I’m out and about with friends regularly and we do partake of a little harmless libation.

October was a difficult month for several reasons, and I had a real depression low for a couple of weeks. Mum took a turn for the worse and a few other things compounded to hit me with a prolonged period of the black fog.

There were times during the month where I’d have happily broken my resolve, but, actually, drinking doesn’t help when I feel like that. It helps at the time to take the edge off my emotions and make me a bit giggly, but the next day and the days after are even blacker than they would have been, so it’s extremely counter-productive.

If you’ve ever experienced depression, you’ll know what I mean.

Anyway, here we are in November, and I can now enjoy a drink or two again knowing that I completed my challenge, and it’s all for a good cause.

I discovered during Dry January that most non-alcoholic wines taste like watered down fruit juice (think Shloer), which is pretty pointless. And most non-alcoholic beers are too sweet or leave a bitter taste in your mouth, but Heineken have nailed it. Their 0% lager is bang on. Very quaffable.

If you’re keeping up, you’ll twig that I attended the singles night without the crutch of alcohol. That did not help my feeling of awkwardness, but I enjoyed the cheaper bar bill. Seedlip 0% gin made a nice alternative that meant I didn’t break the challenge.

So, a massive thank you to my lovely cousin Claire for this challenge; to reset one’s relationship with booze is never a bad thing. Cheers! 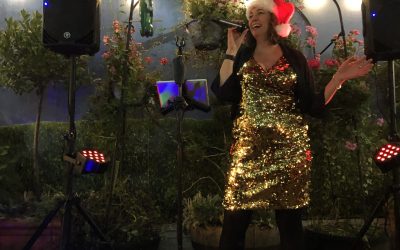 I've been singing professionally since 2010 when I began a five-year career transition from working in corporate... 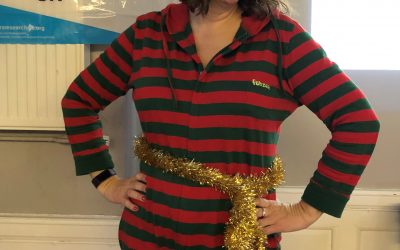 #21 Shall I wear my snowman pyjamas or the elf onesie to work today?

That was the first decision I faced when I woke up on Thursday 16th December 2021. Admittedly, I don’t have a... 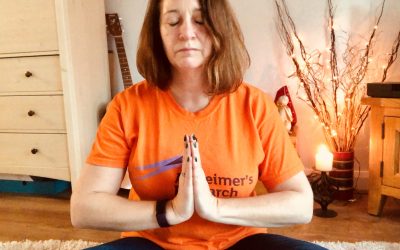 OK, that was a cheap shot at a title, simply because this is a challenge involving meditation. The lovely Sylvia...