#3 You want me to go HOW long without food? 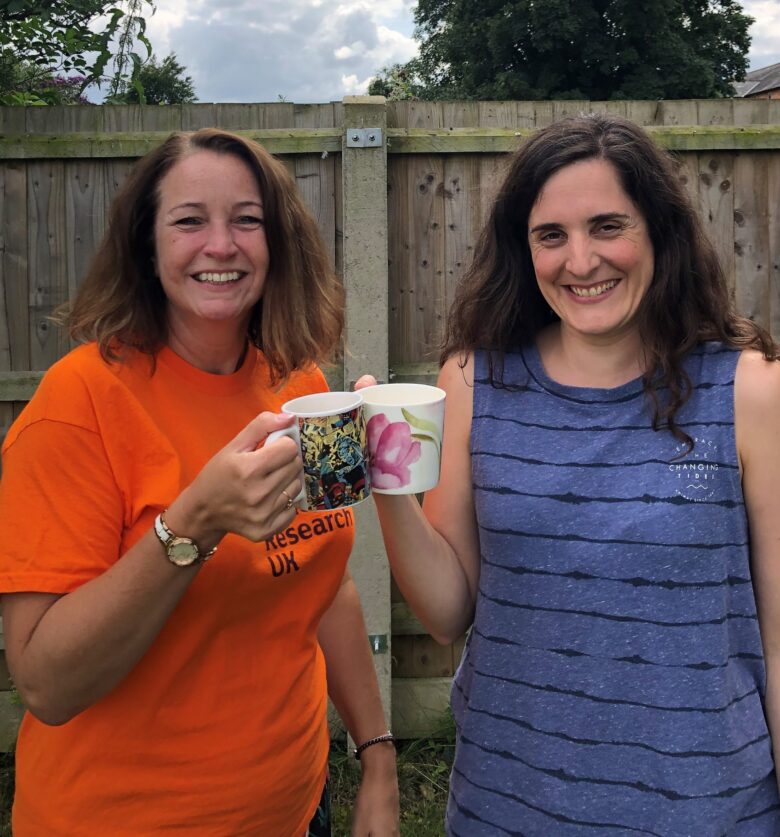 Before my friend Zoe set me my third challenge, she messaged to ask if it would be OK. She wanted me to join her in doing a 24-hour fast.

For a girl who loves her food, this would be a challenge indeed. But I was up for it, of course!

I had intended to have a big slap-up meal prior to starting, as we were fasting from 8pm till 8pm, but I didn’t have much food in and I was rushing around after presenting my radio show on TFS, so all I had was a snack at 7.30pm.

This actually turned out to be a good thing. I think if I’d loaded up on food, I’d have been hungry again by the morning. As it happens, I managed to ride it out quite nicely till about 10am without even noticing. Then the rumbles started so I just kept drinking water.

Coffee and a commemorative photo

We planned the fast for a day that I would be driving almost past Zoe’s front door, so I could pop in and see her for a (permitted) coffee and a few photos to commemorate the challenge. We sat in the garden and discussed the value of fasting for the body, and her six-year-old daughter spent time trying to come up with her own challenge for me. Watch this space for that one…

I visited my Mum in her nursing home in the afternoon. It’s difficult to put this out in the public domain because she’s deteriorated quite a bit lately, but that’s what this fundraising campaign is all about. I want to raise awareness and help prevent future generations from getting dementia. It’s just such a hideous disease.

Mum’s vascular dementia is already very advanced; she lost all mobility a couple of years ago, and she can’t do anything for herself. Now, she’s losing weight, sleeping more and more, and her speech is getting very difficult to understand. It’s heartbreaking to watch the gradual deterioration.

Pad Thai to break my fast

What with getting upset over Mum, driving a 180 mile round trip, and not eating for 24 hours, I was ready for a really good meal come 8pm. Thankfully, my mate James was on hand for a gigantic Thai meal in a local restaurant. DE-LISH!

I tell you what, I slept well that night. And, after having nothing but broken sleep for the last couple of weeks, I was particularly grateful for that!

So, what challenge awaits me next, I wonder…

Donate and challenge me using this link. 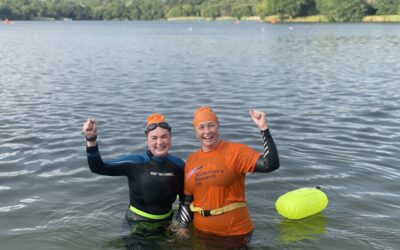 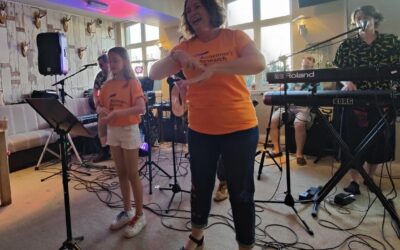 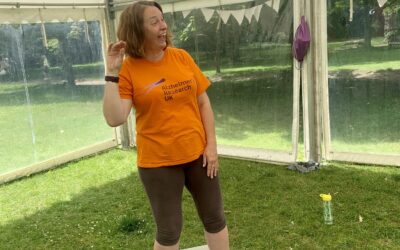